…And Justice for All Press Release 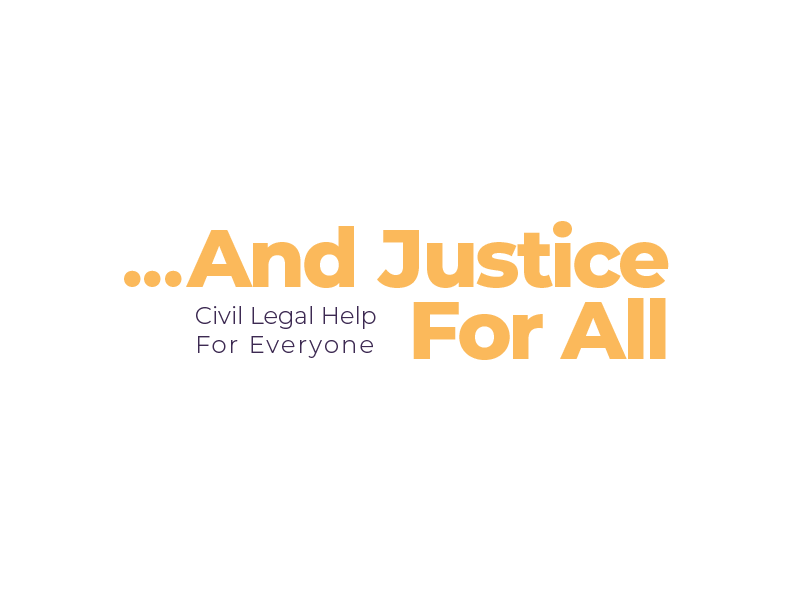 ALBUQUERQUE, N.M. – The New Mexico Commission on Access to Justice has a message to the public: the lack of legal representation is causing serious injustice and suffering in civil cases.  All defendants in criminal cases are guaranteed a lawyer no matter what, but a lawyer is not guaranteed in civil cases and many people suffer serious consequences.

“People who can’t afford a lawyer in civil legal cases, or who can’t access legal resources, are losing their homes, losing their children, suffering from lack of benefits, suffering financial hardship because of large medical bills, even becoming homeless – due to a lack of legal representation in civil cases,” said New Mexico Supreme Court Justice Shannon Bacon, who has been a member of the Commission for eight years and presided over thousands of civil cases before being appointed to the New Mexico Supreme Court.  “We are here to alert the public to these injustices.”

“There’s a great injustice going on in our society,” said Liz McGrath, co-chair of the Commission on Access to Justice.  “These cases are heartbreaking.   Again and again people with serious needs are turned away or don’t even know there’s help.”

The New Mexico Supreme Court founded the New Mexico Commission on Access to Justice in 2004 as an independent, statewide body dedicated to expanding and improving civil legal assistance in the state. Judges, attorneys, and legal service providers comprise the eighteen-member Commission. The commission’s goal is to increase access to justice for those with civil legal needs.

The Commission is working to address the barriers that make it difficult to access justice without legal resources.

The Commission’s intent for the campaign launched, “THINK ABOUT THIS,” is to alert the public that the problem exists.  The campaign asks people to “think about” the serious consequences of the lack of legal representation or resources.

“We’re here today because we want to educate the public that these injustices exist, and ask the public to get involved in this critical civil right for all New Mexicans,” said McGrath.

Back to ATJ Communications Campaigns